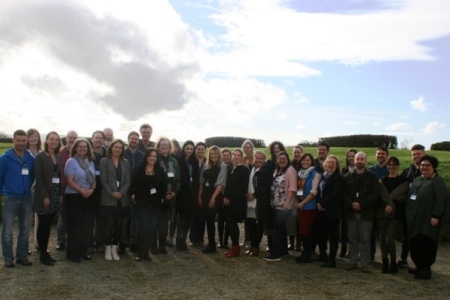 The Irish Ocean Literacy Network holds four membership meetings per year, where attendees are able to meet other ocean champions who are keen to raise awareness and engagement about the ocean in Ireland. Membership is currently free and if you are interested in learning more please email info@irishoceanliteracy.ie