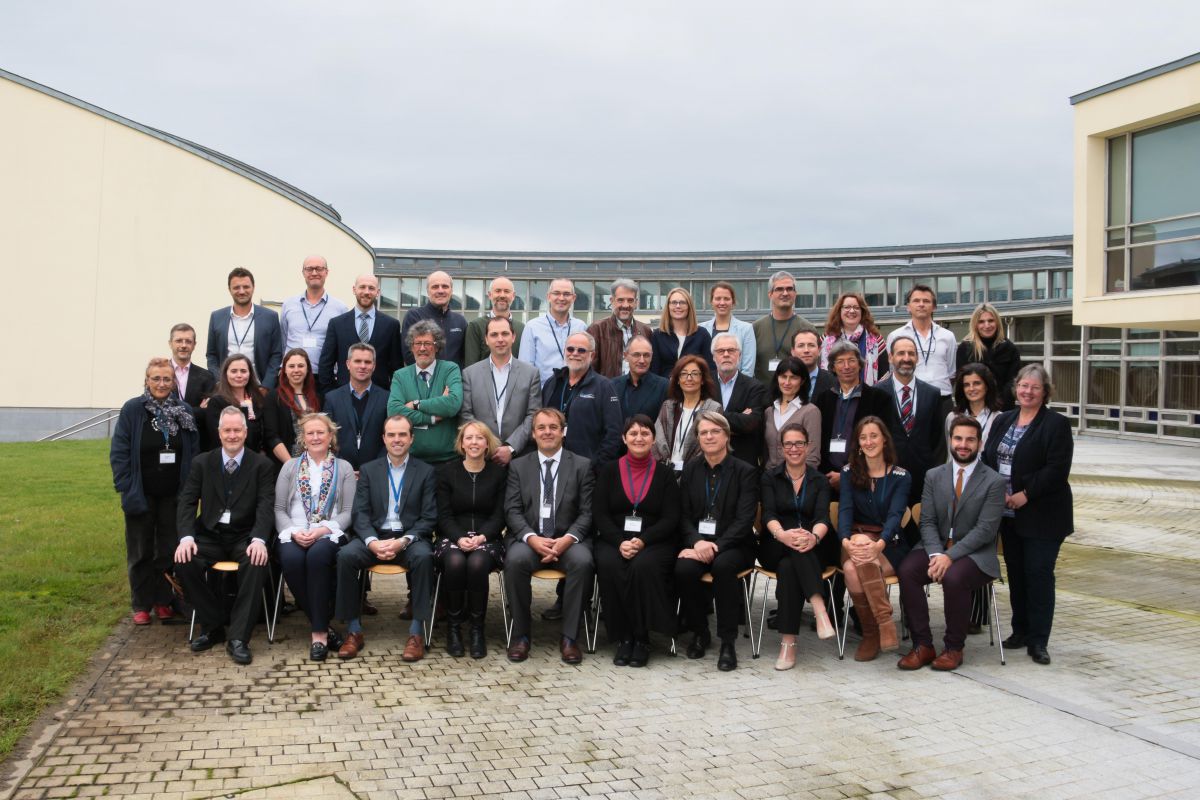 The Marine Institute is hosting a two day meeting of the European Marine Board at its headquarters in Oranmore (18-19th October). Dr. Peter Heffernan, Marine Institute CEO, welcomed more than 40 marine leaders gathered for the meeting, as well the new Executive Director of the European Marine Board, Professor Sheila Heymans, recently appointed to the post.

Discussions over the two days covered a range of marine policy areas including advances in marine biotechnology and why knowledge of our marine ecosystems and biodiversity are crucial for driving future innovations. Also discussed were the opportunities for engaging citizens through marine citizen science and ways to develop scientifically sounds methods for using the data. These are the subject of two recent reports by the European Marine Board (EMB). 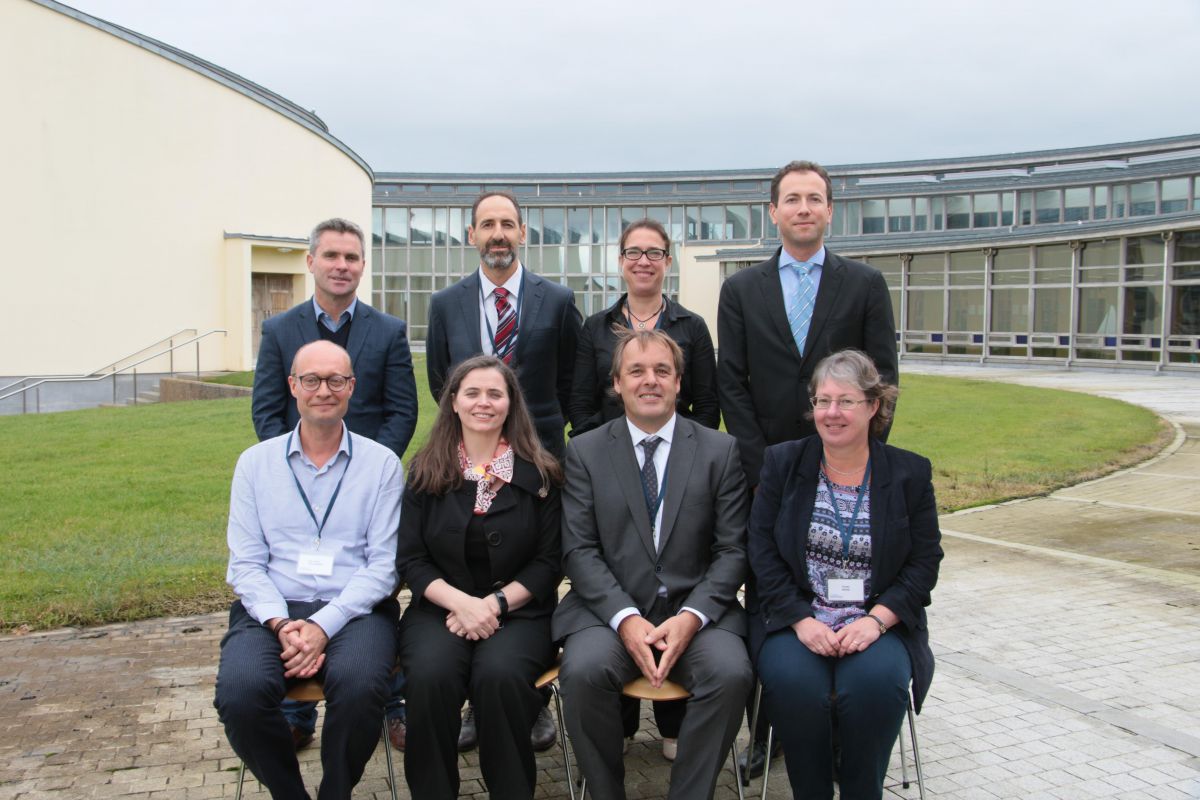 The policy brief, Towards an engaged and ocean literate society, answers the question “Why Marine Citizen Science?”, and presents the wide scope of applications in marine science research. It features future opportunities with regard to the use of technology, as well as highlighting the potential for Marine Citizen Science to be a tool for marine policy. 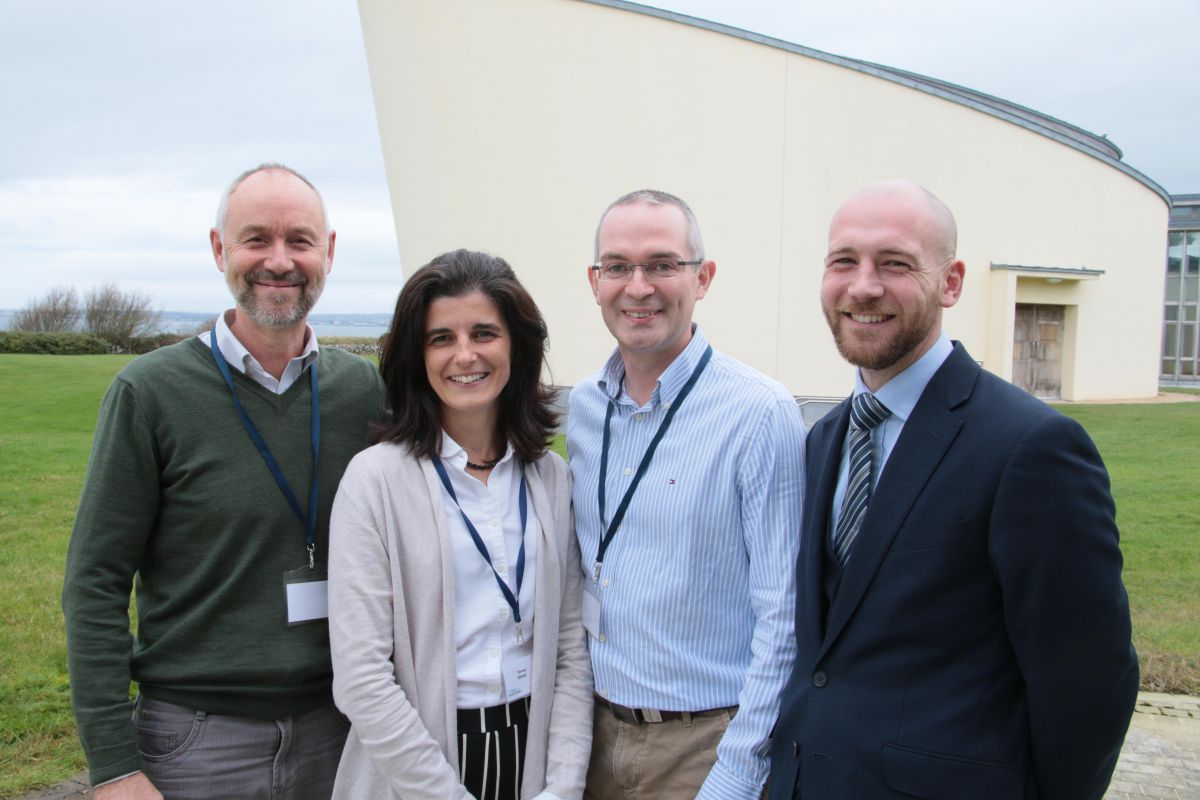 The vastness of the ocean and the lack of awareness and connection that many people feel with the blue part of our planet, make Marine Citizen Science a vital tool to promote ocean literacy and engage citizens constructively in coastal and ocean research.

The European Marine Board (EMB) is a leading European think tank in marine science policy. EMB is a network with a membership comprising major national marine/oceanographic institutes, research funding agencies and national networks of universities from countries across Europe. The Board provides a platform for its member organisations to develop common priorities, to advance marine research, and to bridge the gap between science and policy to meet future marine science challenges and opportunities.

Further information and publications are available at the website of the EMB www.marineboard.eu