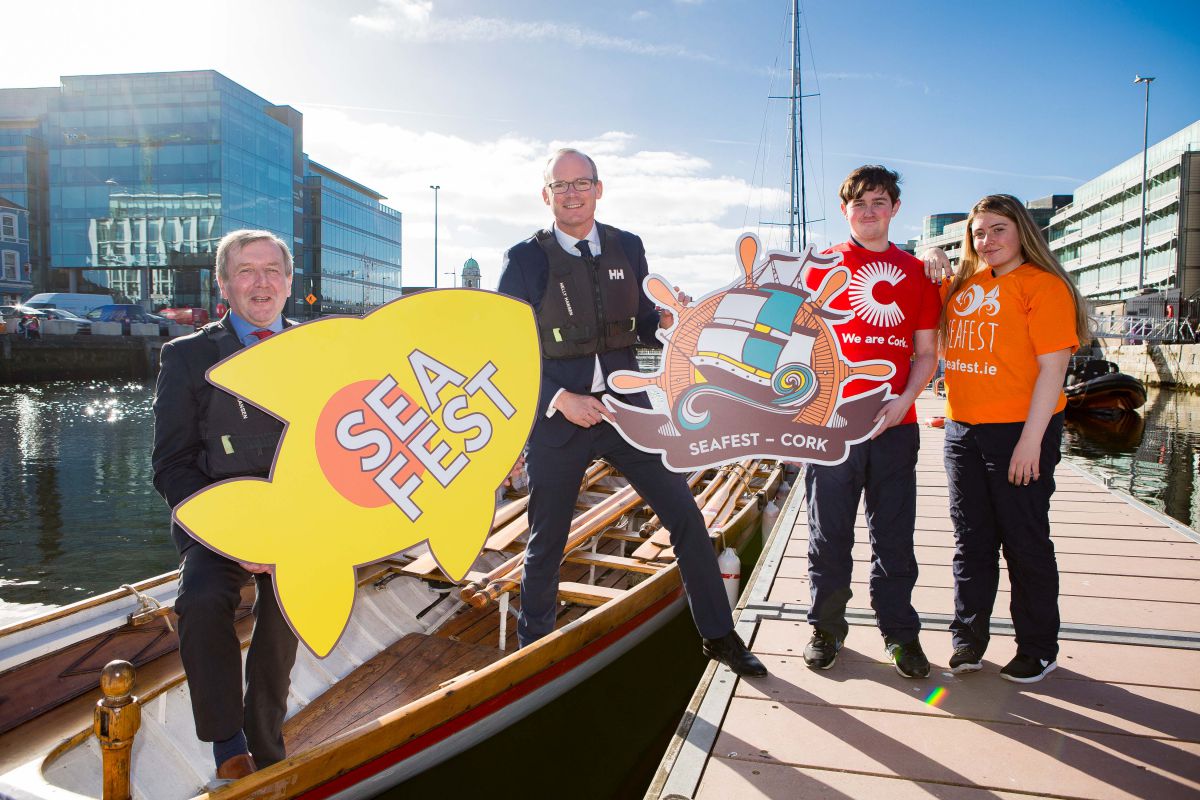 SeaFest, Ireland's largest and most spectacular maritime festival, will set sail for Cork next year. The festival will dock in Cork for the next three years, from 2019 – 2021.

Ireland's national maritime festival has been held in Galway for the past three years, and has quickly become one of the most popular events in the country. SeaFest has grown in attendance each year, with the festival attracting more than 100,000 visitors in 2017 and again in 2018.

Minister for Agriculture, Food and the Marine, Michael Creed T.D., said: "SeaFest is all about raising awareness about the value and economic opportunities provided by our marine sector, it has been particularly successful in increasing awareness of maritime issues which impact on all of us, through a host of engaging and educational activities for people of every age."

"As a national festival, it is important that the event reaches across Ireland, enabling more people to increase their knowledge about the value of our oceans. I'm delighted to announce that Cork will host the festival for the next three years, and look forward to the fantastic line-up of free events and activities on offer at SeaFest 2019, which I expect to be the largest SeaFest yet."

SeaFest is a key initiative of 'Harnessing Our Ocean Wealth' Ireland's Integrated Marine Plan which aims not just to develop the marine economy but also to increasing participation and engagement by the Citizens of Ireland with the sea. The national festival celebrates Ireland's proud maritime heritage and the many ways our seas and oceans impact on and enrich our lives.

Tánaiste and Minister for Foreign Affairs and Trade, Simon Coveney T.D., said: "Ireland has a hugely positive story to tell in relation to its engagement with the marine. We have travelled far in recent years in realising the potential of our marine resources. In 2019, the Our Ocean Wealth Summit will bring together representatives from island states across the globe, to share knowledge and culture.

SeaFest is a celebration of all that our ocean represents. I look forward to joining the festival and Summit in Cork next year". 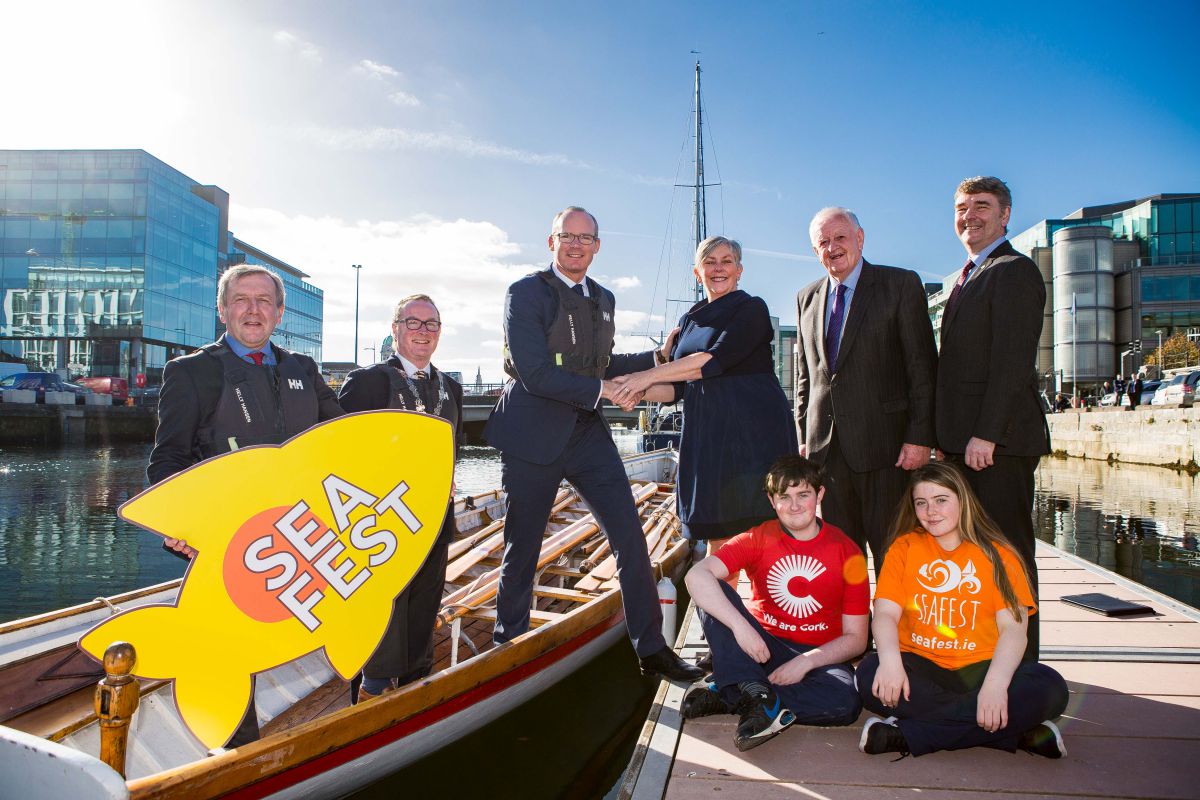 Lord Mayor of Cork, Cllr Mick Finn said: "There is no better fit for Seafest than Cork, given the depth and reach of its maritime history and the significance of activities at the Port of Cork in terms of business, tourism and recreation. Even our city motto and crest, providing a Safe Harbour for Ships, shows that the sea is in our DNA. When you consider the importance of our maritime assets in Cork, it is crucial that the city and county councils co-operate to maximise events like Seafest and European Maritime Day to attract further interest and investment in what we have".

Dr Peter Heffernan, CEO of the Marine Institute said: "It is with thanks to the support of Galway city, from businesses, volunteers and visitors, that SeaFest is now regarded as one of the most successful events of its in kind in Europe. The festival has been instrumental in highlighting the marine research taking place in Galway, as well as the importance of our seas and the contribution to our local and national economy. We look forward to working with the city of Cork, as well as our national and regional partners, to deliver another spectacular event."

SeaFest will take place in Cork City the weekend of the 7th - 9th June 2019. In addition, as part of the national festival, the Our Ocean Wealth Summit Conference will be held in Cork on Thursday, 6th and Friday 7th June.