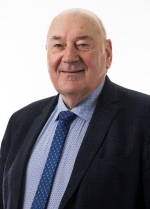 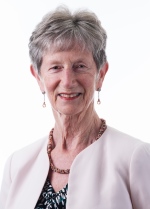 Prof Barker is a Fellow of Chartered     Accountants Ireland and qualified in 1973. Prof Barker completed an MPhil in Gender Studies in Trinity College Dublin. Her PhD developed a paradigm of disclosure of financial information to employees in organisations. She served her articles with Stokes Bros. & Pim in Dublin and worked for Peat Marwick Mitchell in Manchester. She later became a partner in an accounting practice in Manchester for six years and worked in Manchester University as a principal lecturer. 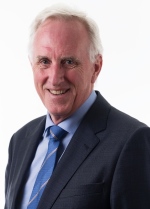 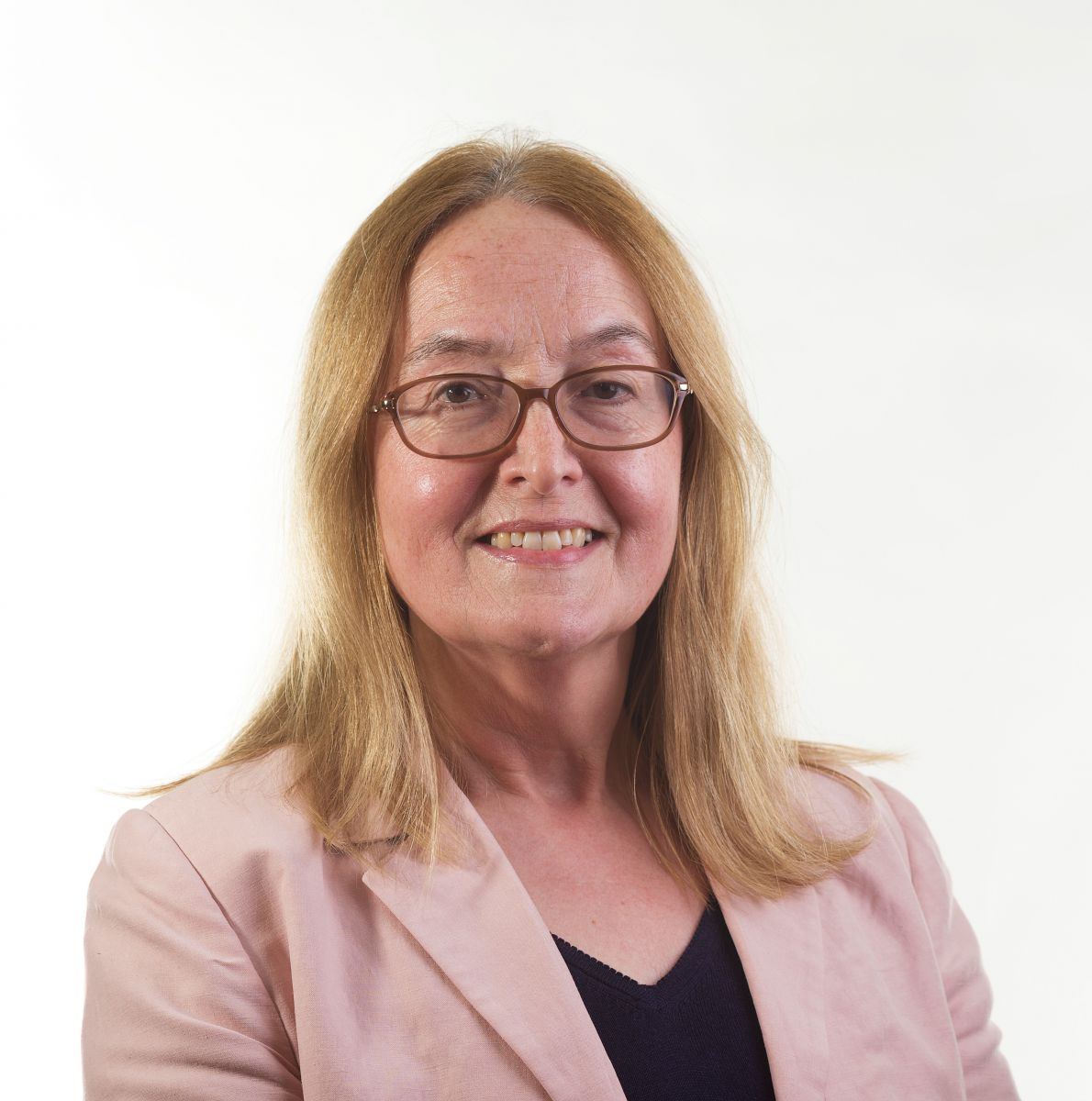 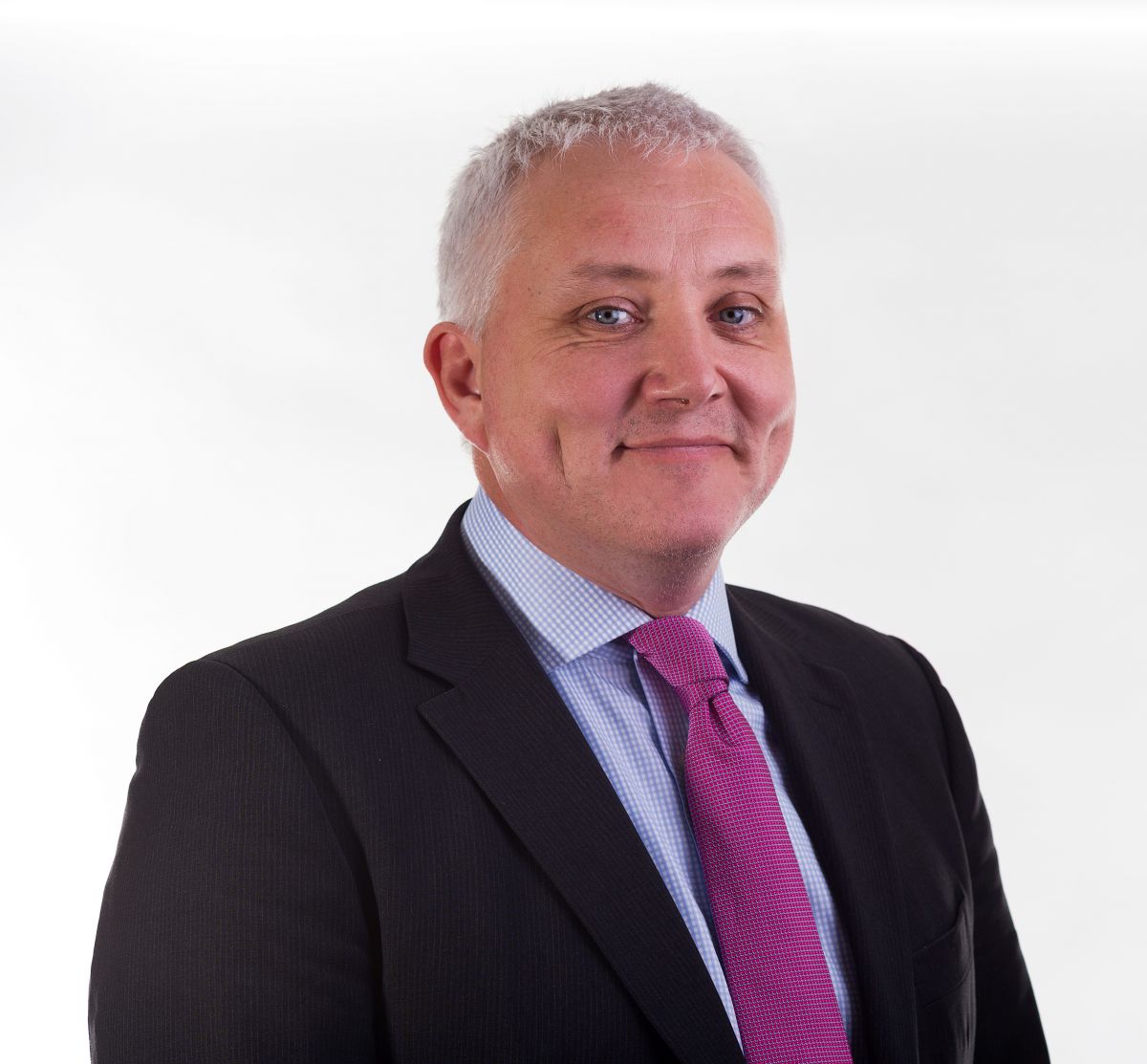 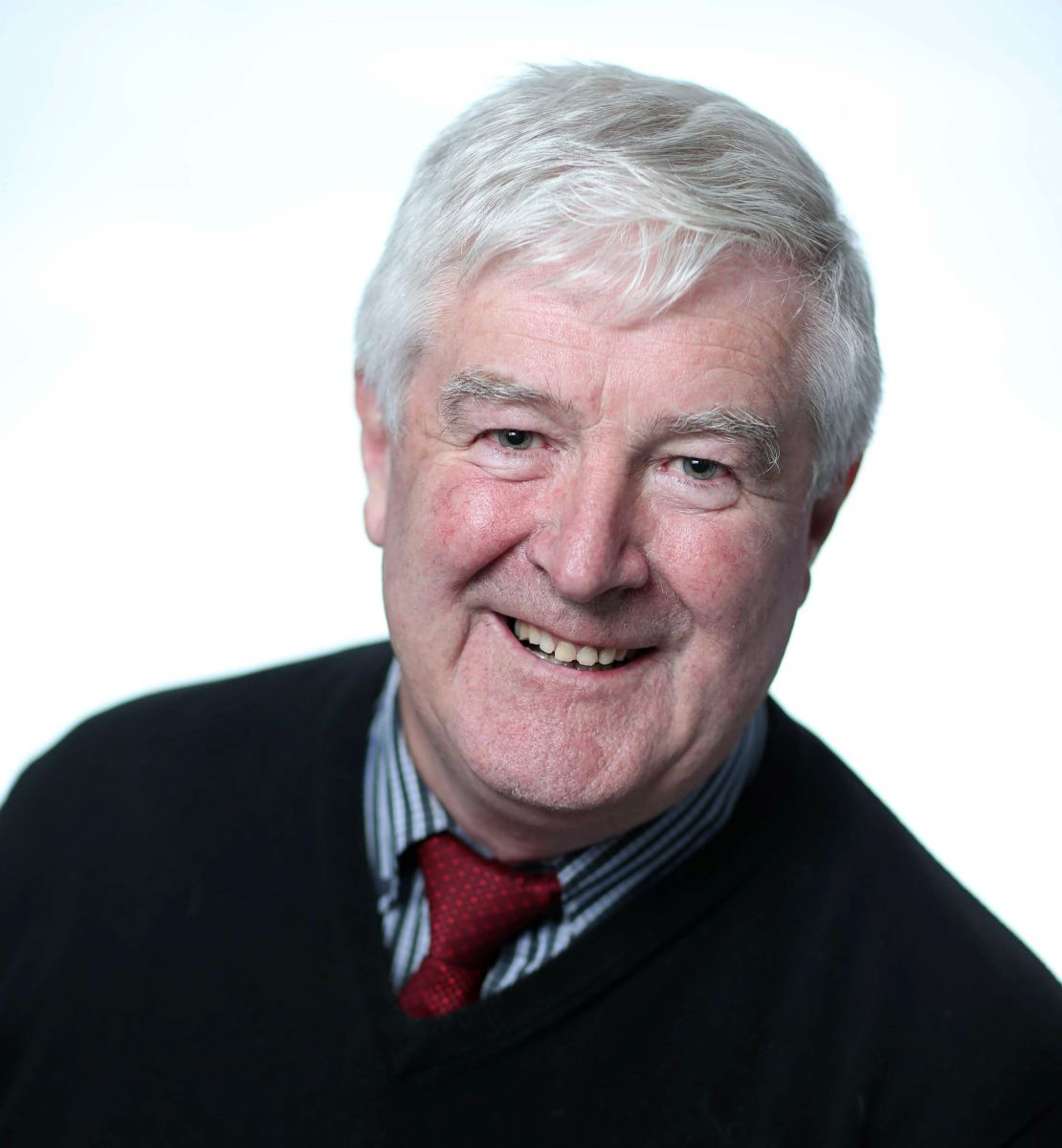 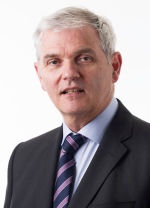 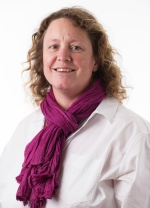 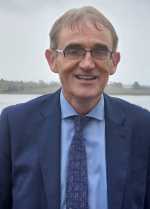 Tom Tynan has a distinguished career in agriculture. He was educated at University College Dublin (UCD) and Harper Adams University College, Shropshire, and was the 2015 UCD Alumni Award winner from the UCD School of Agriculture and Food Science. Tom worked across a range of agri-business and policy areas where he held a variety of senior management roles. He was Commercial Director for IAWS Agri-business and subsequently Chief Operating Officer of Welcon AS. He held posts on the Board of Teagasc (Ireland's Agriculture & Food Development Authority), Agri-Aware and the Scientific Advisory Board of Alltech. He recently completed his tenure as a Member of Cabinet to the European Commissioner for Agriculture, Rural Development and Trade, where his portfolio responsibilities also included agricultural markets, research, development & innovation, bioeconomy and biotechnology