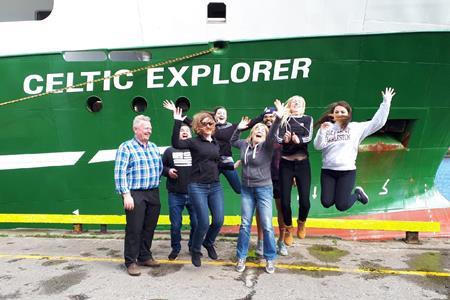 The RV Celtic Explorer departed Galway on Sunday 22 April, for the first deepwater INFOMAR survey of 2018, to map the seabed in the region of the Labadie and Cockburn Banks, south of the Celtic Sea. These areas are of ecological and economic value to the Irish fishing fleet and the data collected will allow better fisheries management decisions.

Three multi-beam echo sounders on the marine research vessel will transmit beams of sound towards the sea floor. These 'beams of sound' are reflected off the sea floor and both the time it takes to receive the returned signal and the intensity are captured by the on-board systems. This process provides a very clear picture of the shape and texture of the seafloor, such as the bathymetry, and the geological characteristics of the area.

Further studies include the analysis of the radiation patterns of the sonars resulting in increased precision and improved data. This is part of a long-running collaboration between INFOMAR and Professor John Hughes Clarke at the Centre for Coastal and Ocean Mapping at the University of New 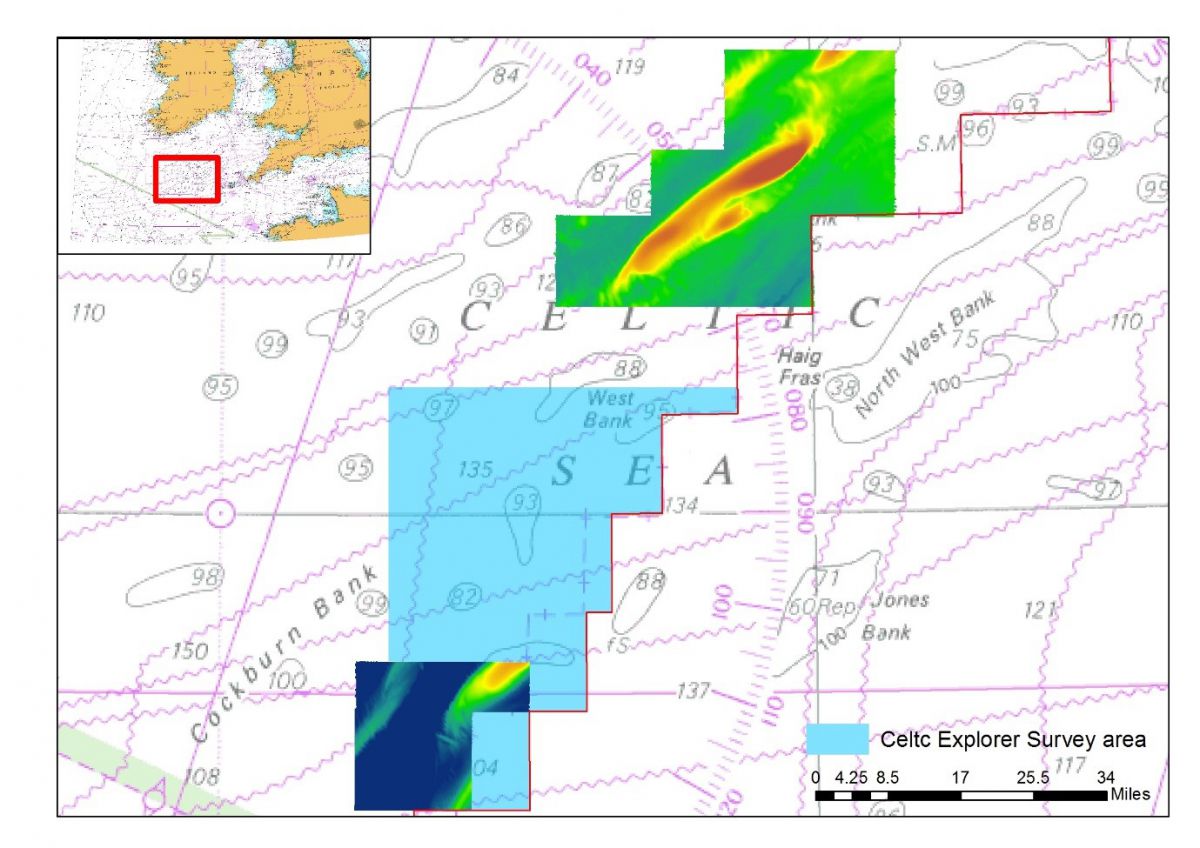 The survey team includes two students from the United States of America, Alexandra Dawson and Treyson Gillespie, from the BEAMS (BEnthic Acoustic Mapping and Survey) Program. BEAMS is an undergraduate-focused training and research program from the College of Charleston's Department of Geology and Environmental Geosciences, and aims to develop a strong and qualified workforce of ocean surveyors in support of the academic, research and operational marine communities.