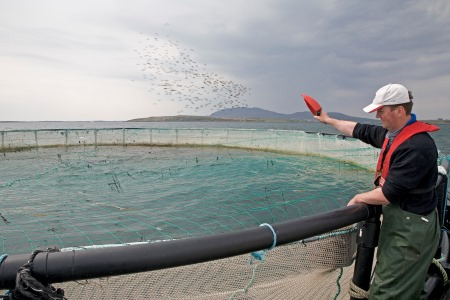 2nd June 2017: A new marine research cluster is planned for Connemara incorporating the the Údaras na Gaeltachta facility at Pairc na Mara, currently under development in Cill Chiaráin, NUI Galway Carna Campus Laboratories, and an aquaculture site in Beirtreach Buí near Carna. The Connemara cluster will form part of a national aquaculture research cluster which includes the Marine Institute facilities at Newport, Co. Mayo and the Beirtreach Buí site will be an important part of the States marine research infrastructure.