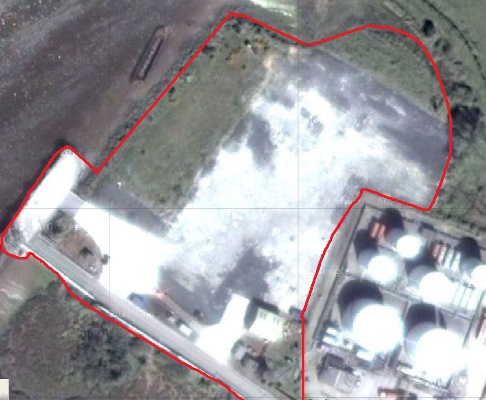 (c) Enquiries or points of clarification should be directed to info@marine.ie