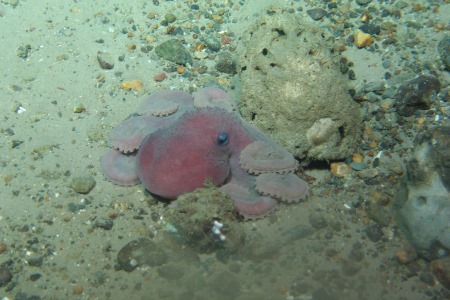 A team of Irish led international scientists on board the RV Celtic Explorer have completed the third and final leg of an extensive offshore reef study, after a 21 day expedition investigating sensitive deep-sea habitats at the outer extent of the continental shelf off the southwest of Ireland.

The three year project, called SeaRover (Sensitive Ecosystem Assessment and ROV Exploration of Reef) is led by the Marine Institute and INFOMAR, the national seabed mapping programme, and funded by the European Maritime and Fisheries Fund (EMFF) and the National Parks and Wildlife Service (NPWS). During that time at sea the survey team have mapped 154 separate locations within Ireland's marine territory, in one of the most significant deep water benthic habitat assessments undertaken in this country. The data and findings will contribute to good fisheries practice and the sustainable management of Ireland's marine biodiversity. The survey utilised the Marine Institute's Remotely Operated Vehicle, ROV Holland 1 to capture high-definition footage of reef habitats up to 3000 m deep, and to recover biological and sediment samples from 52 locations along the continental margin. 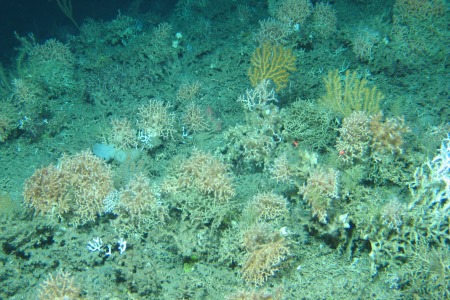 Scientists from NUI Galway and University of Plymouth also joined the expedition to gather a range of biological samples to enable further research into population genetics studies, ecological modelling, and the harvesting of sponges for potential novel compounds for use in bio-medical applications. Sediment samples will also be utilised for micro-plastics studies by NUI Galway and Galway-Mayo Institute of Technology (GMIT).

The three surveys SeaRover surveys between 2017-2019 involved a combined 63 days at sea, recorded 332 hours of high-definition video from the seafloor, almost 14 days of footage, and have undertaken detailed studies of 350 km of seabed along a shelf extent of nearly 2500 km. The surveys have explored 154 different locations along Ireland's continental margin, including the Rockall and Porcupine Banks, the Goban Spur and the Whittard Canyon. 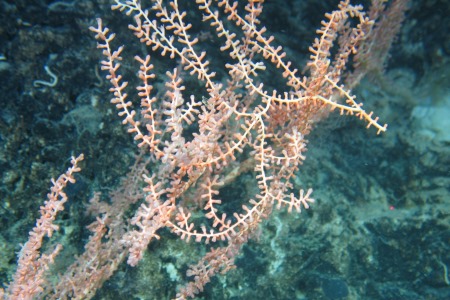 The first SeaRover Survey in 2017 included the discovery of the deepest known occurrence of the cold-water coral Solenosmilia variabilis, forming reefs in Irish waters at depths of 1600m. In 2018 the team discovered a rare shark nursery, 200 miles west of Ireland. A large number of egg cases were filmed on the seafloor at depths reaching 750m, and a large school of blackmouth catshark (Galeus melastomus) were present at the site. There were also numerous recordings of different coral species observed in Irish waters for the first time.

"After three years, the survey team has created an extensive data set which represents one of the most comprehensive assessments of Ireland's marine biodiversity. The success of these surveys is thanks to the coordination and collaboration across many organisations and government departments, and will benefit national policy development as well as researchers and scientists exploring our marine territory in the future," said Leonie O'Dowd, Marine Institute Section Manager and EMFF programme Co-ordinator.

"It is fantastic to see the underlying INFOMAR seabed mapping data being used to strategically identify and target such vulnerable marine ecosystems for detailed studies in support of future marine management plans. In funding INFOMAR, the Department of Communications, Climate Action and Environment are supporting key evidence based investigations of our ever changing marine environment" said Thomas Furey, Marine Institute's joint INFOMAR programme manager. 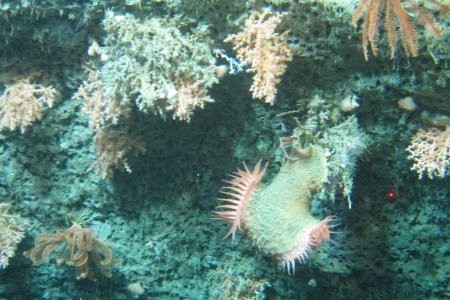 The SeaRover (Sensitive Ecosystem Assessment and ROV Exploration of Reef) project was commissioned and jointly funded by the Irish Government and the EU's European Maritime and Fisheries Fund (EMFF). The cross government initiative was supported by the Department of Agriculture, Food and Marine, Department of Culture, Heritage and Gaeltacht, and Department of Communications, Climate Action and Environment as part of the Marine Institute's implementation of the EMFF Marine Biodiversity scheme. Survey operations were led by the Marine Institute, INFOMAR and National Parks & Wildlife Service, accompanied by scientists from NUI Galway and Marine Biology and Ecology Research Centre, University of Plymouth, and supported by scientists in Geological Survey Ireland and the Norwegian Marine Institute.