29 July 2020 - As part of the Marine Institute's 10 week Oceans of Learning series, journalist Lorna Siggins has penned an opinion piece for the final week's topic on 'One Shared Ocean, One Shared Future'. 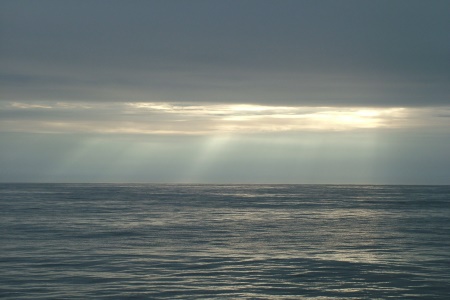