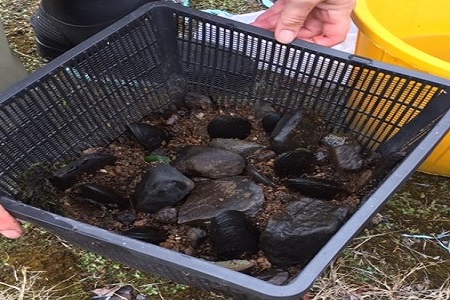 8 September 2020 - Freshwater pearl mussels are on the verge of extinction, and a new joint initiative between the Marine Institute and the National Parks and Wildlife Service (NPWS) aims to revitalise mussel populations through a pilot captive breeding programme based at the Marine Institute's Newport Research Facility in Co Mayo.

Pearl mussels are capable of surviving for up to 140 years, making them Ireland's longest living animal. The species is listed as Endangered on the IUCN Red List, and is one of the 365 most endangered species in the world. In Ireland, 19 Special Areas of Conservation (SACs) have been designated in an effort to conserve the pearl mussel in its native habitats.

Dr Áine O'Connor, NPWS said, "Captive breeding programmes are already well established in several countries, and we are hopeful that over time this joint project between the Marine Institute and the National Parks and Wildlife Service will lead to a positive outcome for the freshwater pearl mussel in Ireland."

One of the reasons for the decline of the freshwater pearl mussel is the low level of survival of juveniles, which are extremely sensitive to slight changes in environmental conditions. This is leading to an ageing population, not capable of replenishing itself. Juvenile survival is dependent on a clean riverbed, with little silt, sediment or algal growth. These mussels also have a very unusual life cycle, in that they are dependent on the Atlantic salmon and brown trout to host their larvae, called glochidia, for about 10 months. The captive breeding program is targeted at this crucial life stage.

Welcoming the initiative Malcolm Noonan T.D. Minister of State for Heritage, said "The freshwater pearl mussel is an important and iconic species that is on 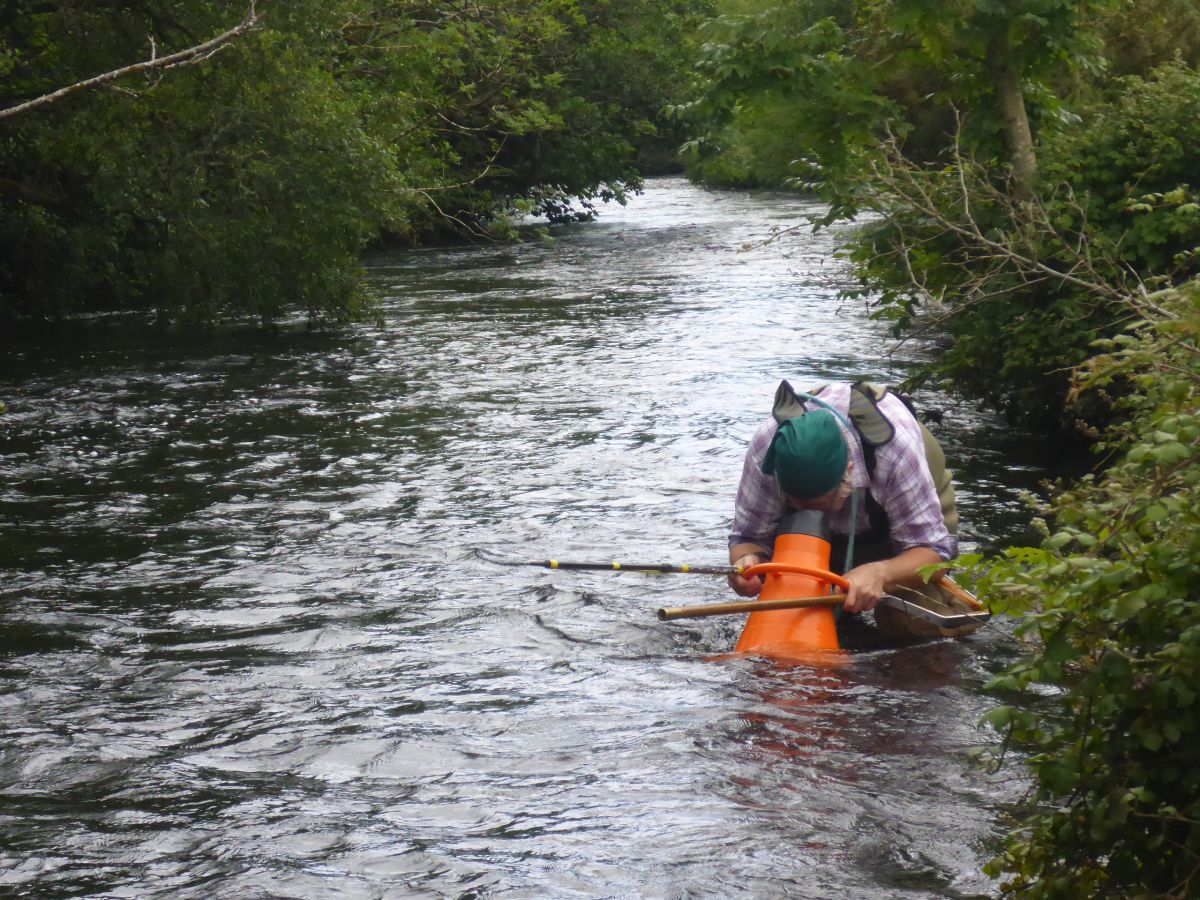 the brink of extinction. I am delighted that my Department is leading on this conservation initiative with the Marine Institute."

In June 2020, a tank in the Marine Institute's hatchery was set up with 300 juvenile salmon. In July, 30 adult mussels were removed from the Newport River and transported to the tank. The project team are currently waiting to see if mussels will release glochidia and whether these will naturally attach themselves to the gills of the salmon. If successful, the Marine Institute and the National Parks and Wildlife Service will maintain this small experimental population for one year to see if the juveniles grow to the stage where the mussels can detach from the fish and settle themselves in a suitable habitat.

Dr Elvira de Eyto, Zoologist at the Marine Institute said, "Historically, we know the Burrishoole catchment contained pearl mussels, which gives us some confidence that the water supply to the hatchery on Lough Feeagh is suitable for long term maintenance of the mussel populations."

The pilot captive breeding programme is a partnership between the Marine Institute and the National Parks and Wildlife Service in conjunction with freshwater pearl mussel specialists Evelyn Moorkens and Ian Killeen.

For more information, follow the Freshwater Pearl Mussel project on the Marine Institute's Twitter @MarineInst and the National Parks and Wildlife Service Twitter at @NWPSBioData and @Notice_Nature