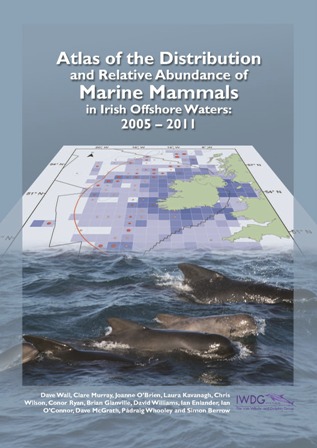 The Atlas of the Distribution and Relative Abundance of Marine Mammals in Irish Offshore Waters: 2005-2011 is available as a PDF (19MB) to download at: https://dl.dropboxusercontent.com/u/21374026/Marine%20Atlas%20Med%20Res…