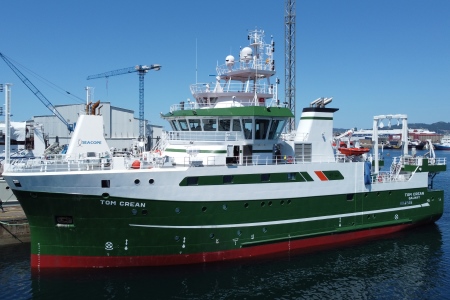 1st June 2022: In the lead up to World Oceans Day on 8th June, this week, the Marine Institute's Oceans of Learning series looks to the future of marine research with the arrival of Ireland's new research vessel, the RV Tom Crean.

Sea trials have commenced on the new 52.8 metre state-of-the-art research vessel in the Ría de Vigo estuary in Spain. This is one of the final stages before her delivery to Ireland.

The vessel build was funded by the Department of Agriculture, Food and the Marine, and on completion, the RV Tom Crean shall replace the RV Celtic Voyager, which came into service as a marine research vessel in 1997.

The RV Tom Crean will provide a year round service for expanded fisheries surveys, seabed mapping, deep water surveys, oceanographic and environmental research. The multipurpose research vessel will enable 300 operational days at sea each year, and up to 3,000 scientist days per year.

Dr Paul Connolly, CEO of the Marine Institute, said, "We are delighted with the progress on the build of the RV Tom Crean, and it's heartening to see the vessel build entering into these final stages on schedule and on budget. The new vessel will be a huge asset in continuing to lead and support high quality scientific surveys that contribute to Ireland's position as a leader in marine science, far into the future."

The vessel is designed to incorporate the latest proven technologies to ensure that it operates as efficiently as possible, with reduced fuel consumption and minimising the vessel's environmental impact and carbon footprint. It will be a silent vessel, capable of operating throughout the Irish Exclusive Economic Zone (EEZ) and will be able to go to sea for at least 21 days at a time.

Based in Galway, the vessel will be used by the Marine Institute, other state agencies and universities to undertake research and surveys and it will also maintain and deploy weather buoys, observational infrastructure and the Institute's Remotely Operated Vehicle (ROV) Holland I. It will accommodate up to 26 personnel on board, including 14 scientists.

The new vessel is named after Tom Crean, the renowned seaman and explorer who undertook three major ground breaking expeditions to the Antarctic in the early years of the 20th century. These sought to increase scientific knowledge and to explore what were, at the time, unreached areas of the world. 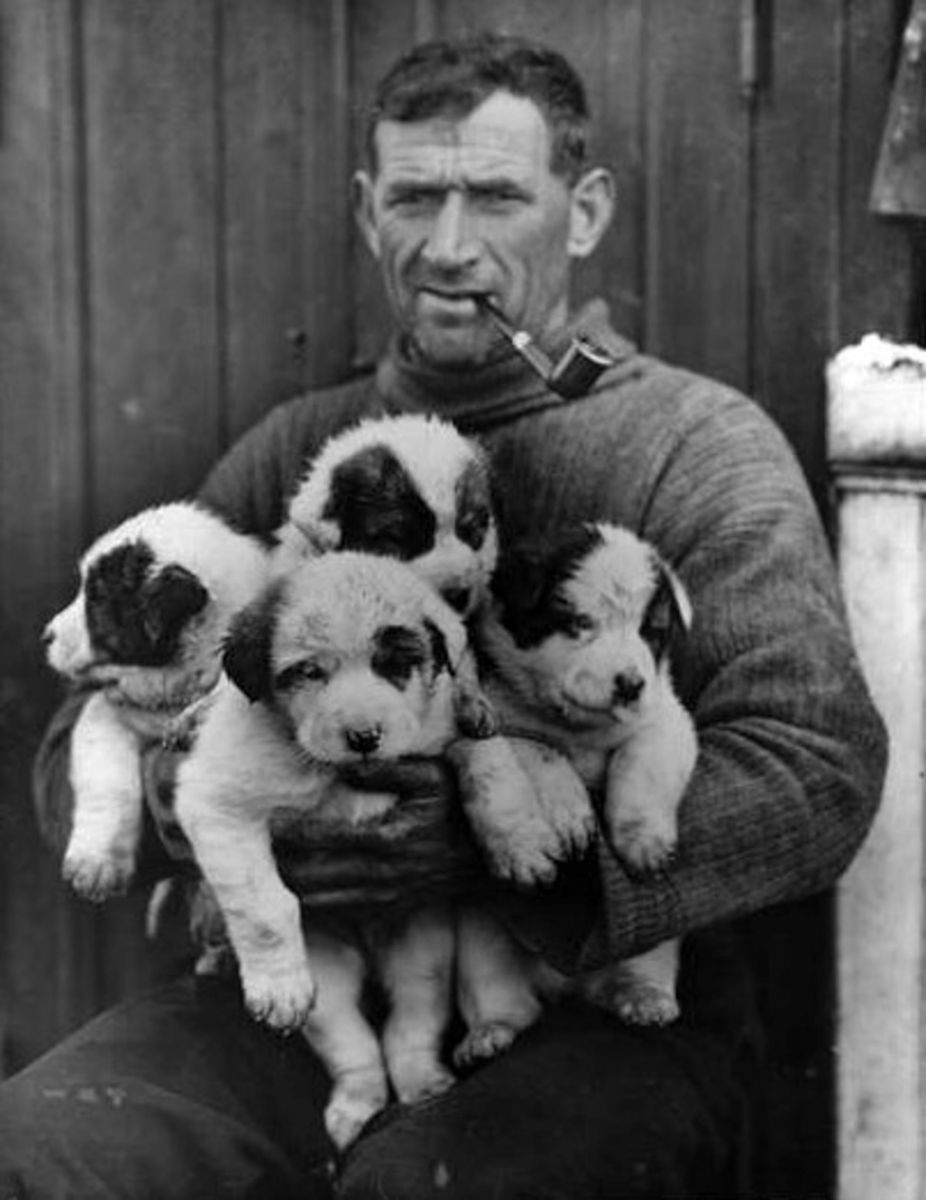 Key milestones in the ship's build include the laying of the ship's keel in November 2020 and the completion of the ship's hull in September 2021. This latter phase of the project involved upwards of 70 personnel working during some of the stages, which included the joining of the 32 individual hull units, installation of the vessel generation sets, electric propulsion motor, dock equipment and the vessel's unique silent seven-bladed propeller.

In November 2021, the RV Tom Crean made its momentous first splash when its hull was launched at the Astilleros Armón shipyard in Vigo, Spain. Work continued on the ship build during winter 2021 and spring 2022 with sea trials taking place during May and June 2022. To follow the build process for the RV Tom Crean visit the ship's timeline.

To inspire marine scientists of the future, Oceans of Learning offers a host of online interactive activities, videos and downloadable resources on marine.ie A #SeaToMe social competition encourages people across Ireland to share what the sea means to them for the chance to win weekly prizes.