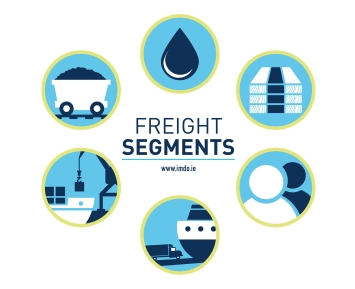 Ferry passenger numbers travelling to and from Ireland increased by 4% during the first quarter of 2013 when compared to the corresponding period last year, while tourist car numbers increased by 1%, according to the latest figures from the Irish Maritime Development Office (IMDO).

On the cross channel routes between the UK and the Island of Ireland, which accounts for 92% of total traffic, passenger numbers grew by 5%.  Continental passenger traffic between Ireland and France fell by 15% during the first quarter. Quarter 1 tends to be the quietest quarter for the continental sector, which normally sees its busiest periods in Quarter 2 and Quarter 3.

While these headline figures represent positive news for the sector, the impact of Easter falling in Q1 instead of Q2 is likely to have had an impact on the passenger volumes. Initial data shows that passenger and tourist car numbers correspondingly declined in April due to the above factor, with overall numbers expected to be down for the first four months compared to same period last year.