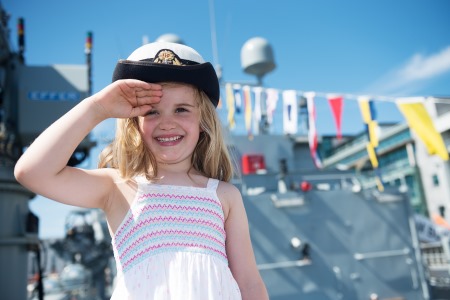 The Event Industry Awards celebrate excellence and showcase the very highest standards of Ireland's event industry. Last year, SeaFest 2017 was awarded the accolade of 'Best Cultural Event', and described by judges as 'a great celebration of Ireland's maritime heritage.'

As an island nation, our ocean is our greatest natural resource, and SeaFest celebrates and showcases the many ways our seas and oceans enrich our lives. The three day festival combines a host of entertaining and educational activities on and around the water, all free to visitors. From tours of ocean-going vessels, inspiring talks and interactive educational activities, celebrity chefs and free sailing, the festival offers a host of fun, free activities for all ages. 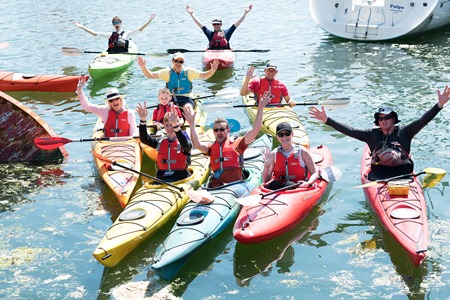 Sinéad Coyne, Communications Manager for the Marine Institute and SeaFest 2018 said, "We are delighted and honoured that SeaFest has been nominated for two awards at this year's Event industry Awards alongside some of Ireland's most outstanding events. SeaFest is a relatively new festival and is already regarded as one of the biggest and most successful events of its kind in Europe. The festival has witnessed phenomenal growth in a short number of years, having grown from 10,000 visitors in its first showing in 2015, to attracting over 100,000 in 2017 and 2018." 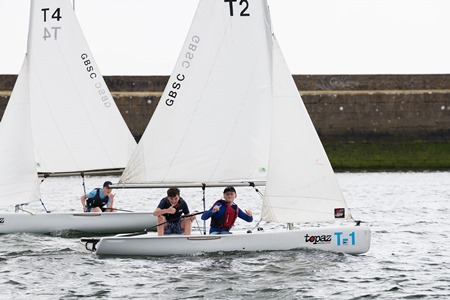 The winners for the Event Industry Awards 2019 will be announced on Friday 19th July at Citywest Hotel, Dublin.