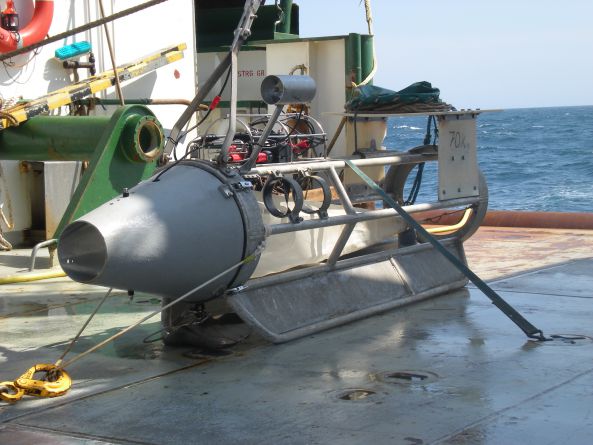 The international mackerel and horse mackerel egg surveys take place every 3 years and cover the spawning grounds for both species in the NE Atlantic. Currently the survey area extends from southern Portugal to the Faroes, to the coast of Norway and the North Sea. Surveys take place between February and the end of July. A plankton sampler called a GULF VII is deployed from a survey vessel on a V-shaped tow. The tows take place to a maximum depth of 200m. The GULFs use a net with a mesh size of 250µ. Scientists extract, identify, count and stage the number of fish eggs from these plankton samples, and relate these to the number of eggs produced per female fish to obtain an estimate of the size of the spawning stock.

2022 is a Mackerel Egg Survey year, involving eleven research institutes from nine countries, Germany, the Netherlands, Spain, Norway, Portugal, Ireland, Faroes, UK and Denmark (see map). Nineteen surveys in total are divided into six sampling periods, from February to July. Portugal started the survey off the Portuguese coast towards the end of January. Ireland started its first survey on March 2nd to the west of Ireland, with Scotland finishing the programme at the end of July to the west of Scotland. 2022 is the first time the North Sea egg survey is taking place in the same year as the western and southern surveys. Historically the North Sea would have been surveyed the year after the Atlantic survey, however the recent addition of new countries to the MEGS group has ensured there is sufficient effort to carry out all surveys in the same year. 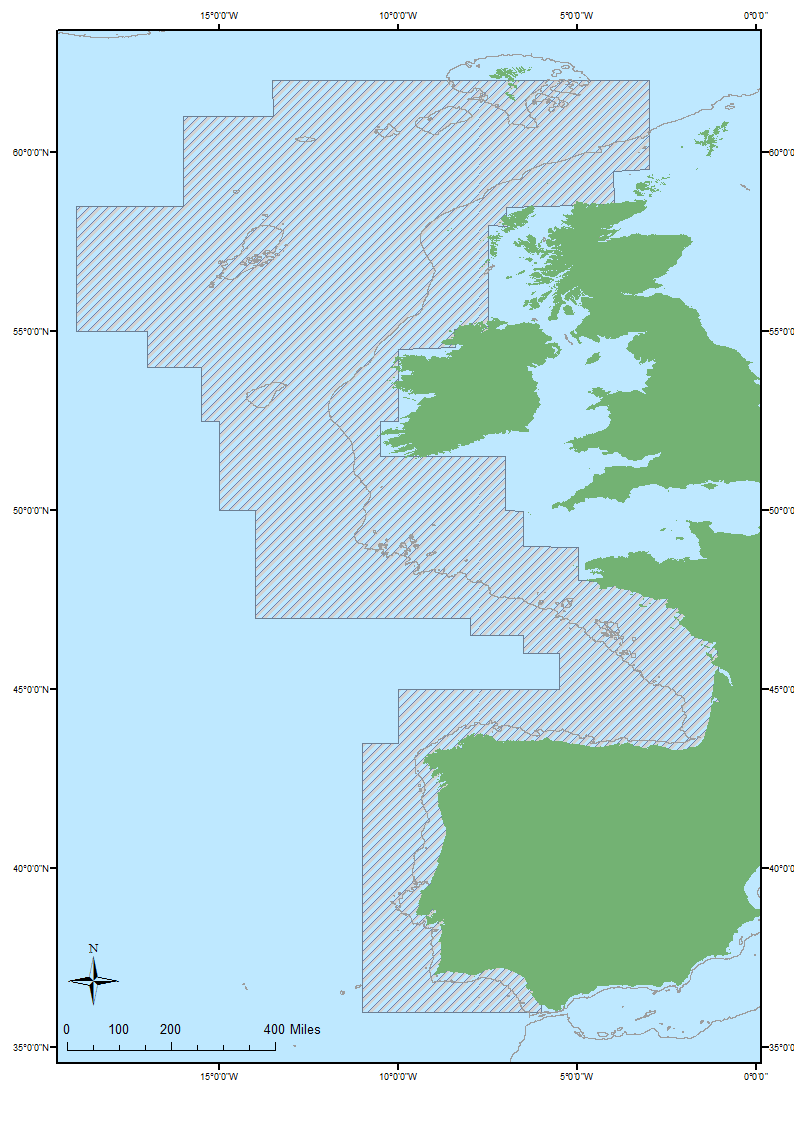